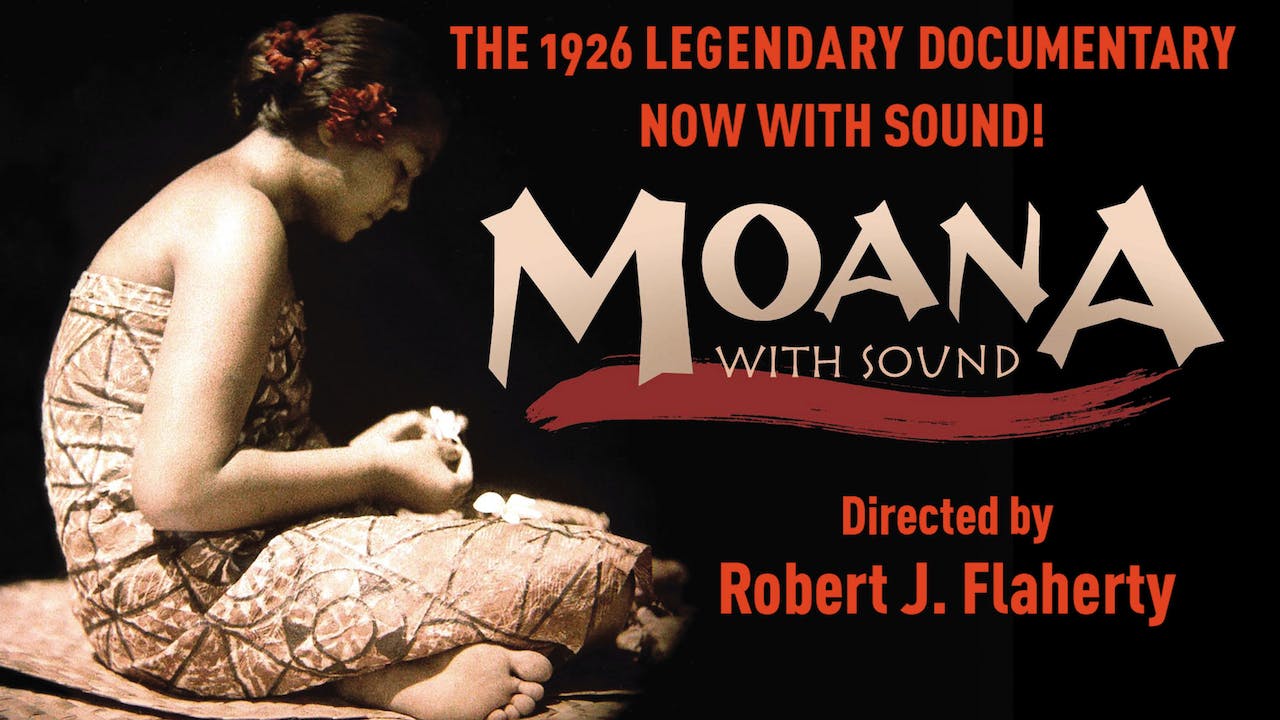 After the triumphant success of his true-life Arctic adventure Nanook of the North (1922), director Robert J. Flaherty journeyed with his wife Frances and their children to the South Seas island of Savai’i to capture on film the exotic lifestyles of the Samoan people. In 1975, the Flahertys’ daughter Monica ventured back to Savai’i, with documentarian Richard Leacock, to record a new audio track comprised of the sounds of the island and voices in the regional dialect. SA. 1926/1980. 98 min. B&W. Silent with English intertitiles. Directed by Robert Flaherty and Frances Flaherty and Monica Flaherty.